A spin on leukemia- equine style 🐎

When this blood smear came across my scope, the first thing I thought was, come on now, stop horsin’ around!! 🐎🐎🐎

Ok that’s a really bad pun, but still. This was a surprising finding!

This blood smear came from an older horse who had an extreme leukocytosis detected on his CBC. So naturally, a blood smear followed to see what was going on.

There are a TON of intermediate to large sized round cells, indicating either leukemia (likely acute given the immature appearance of most of the cells) or stage V lymphoma which can look similarly cytologically. 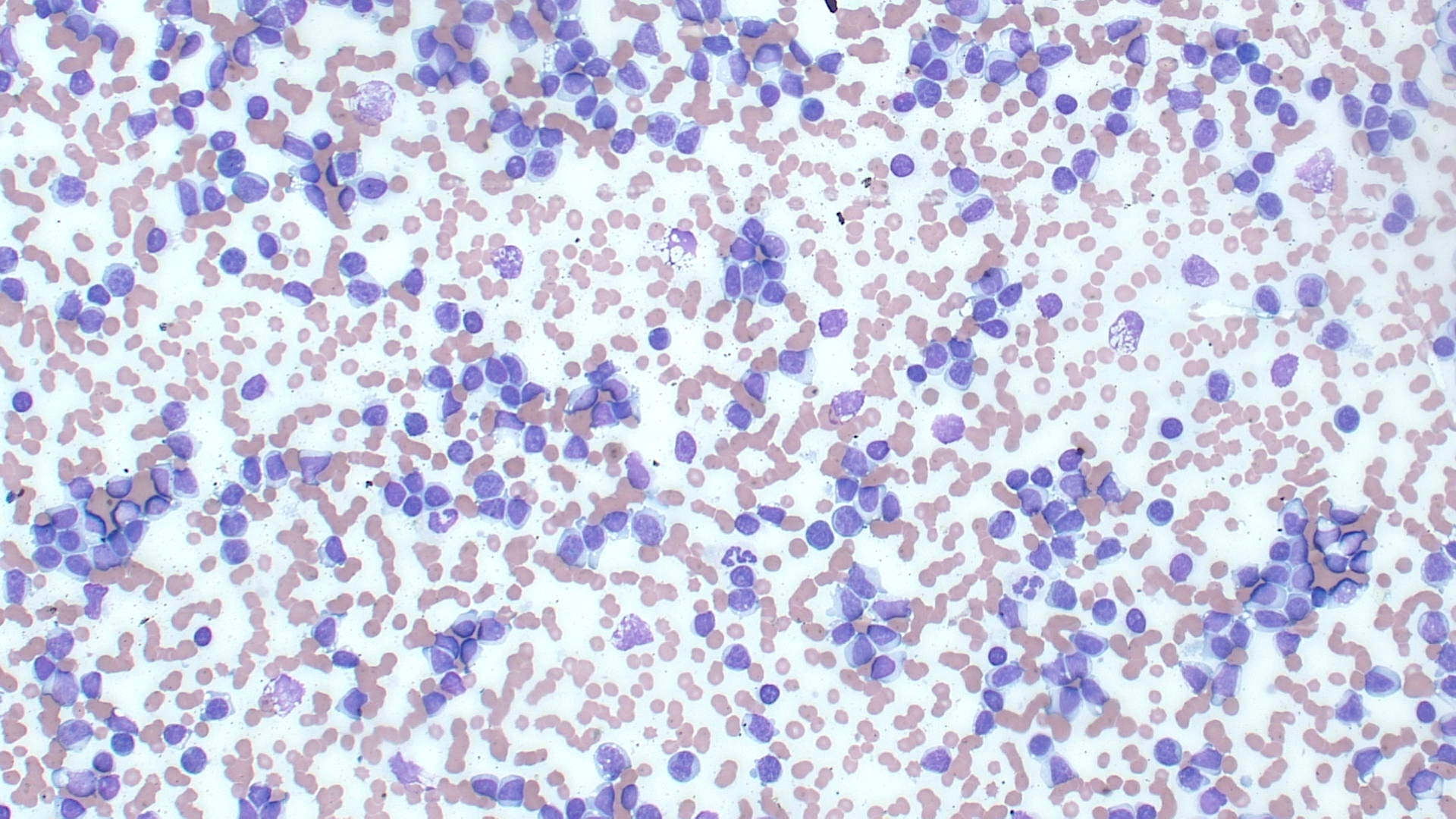 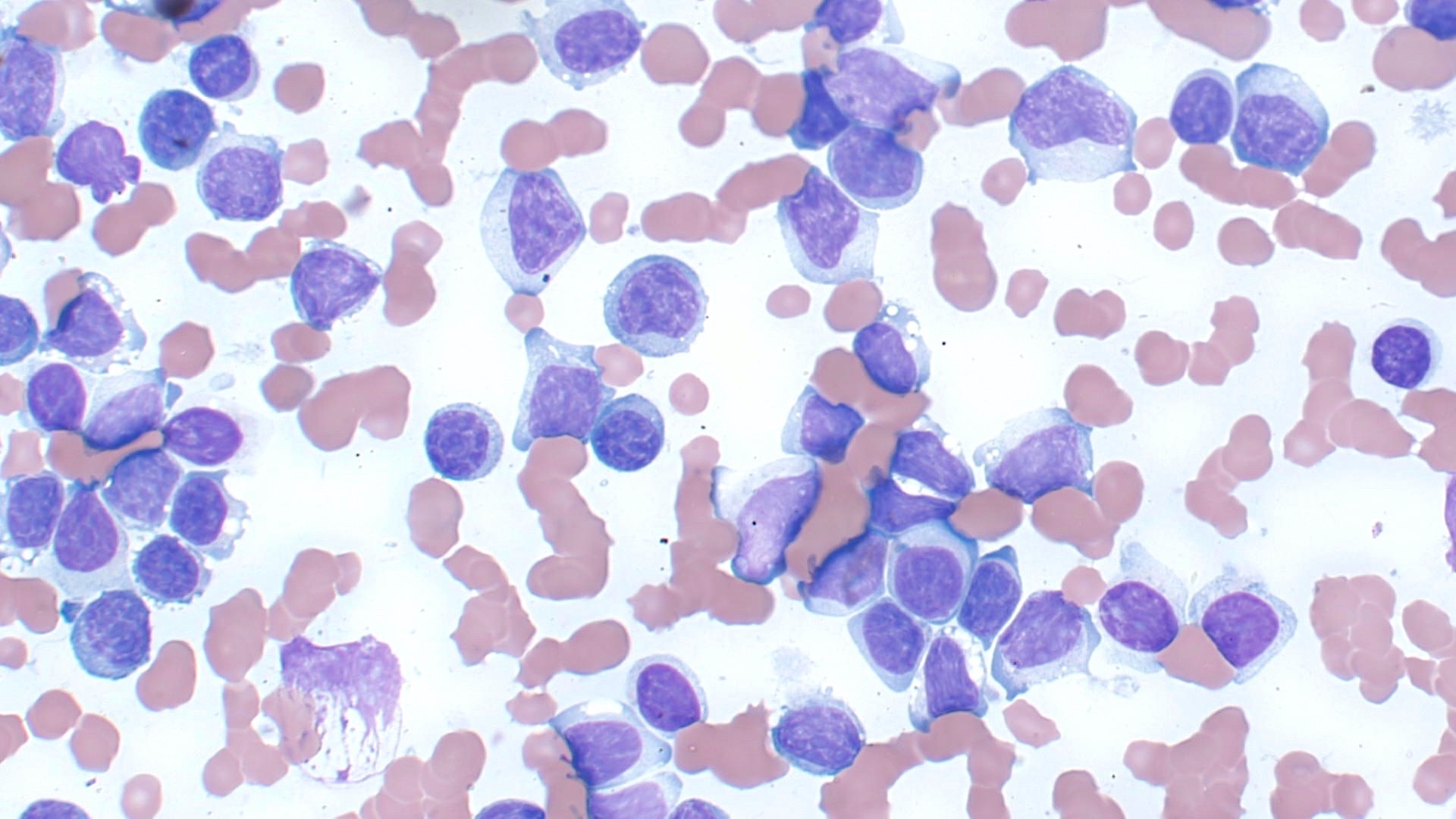 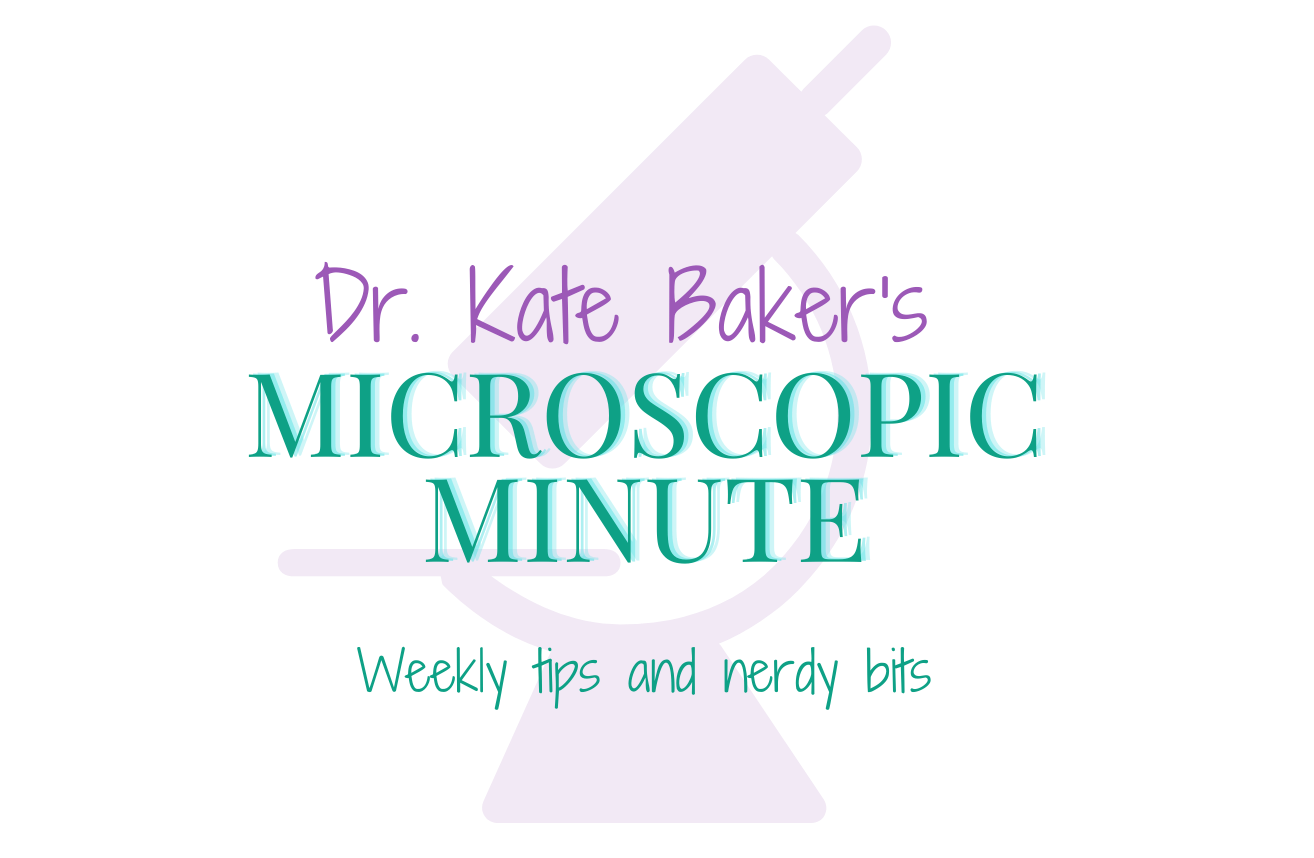 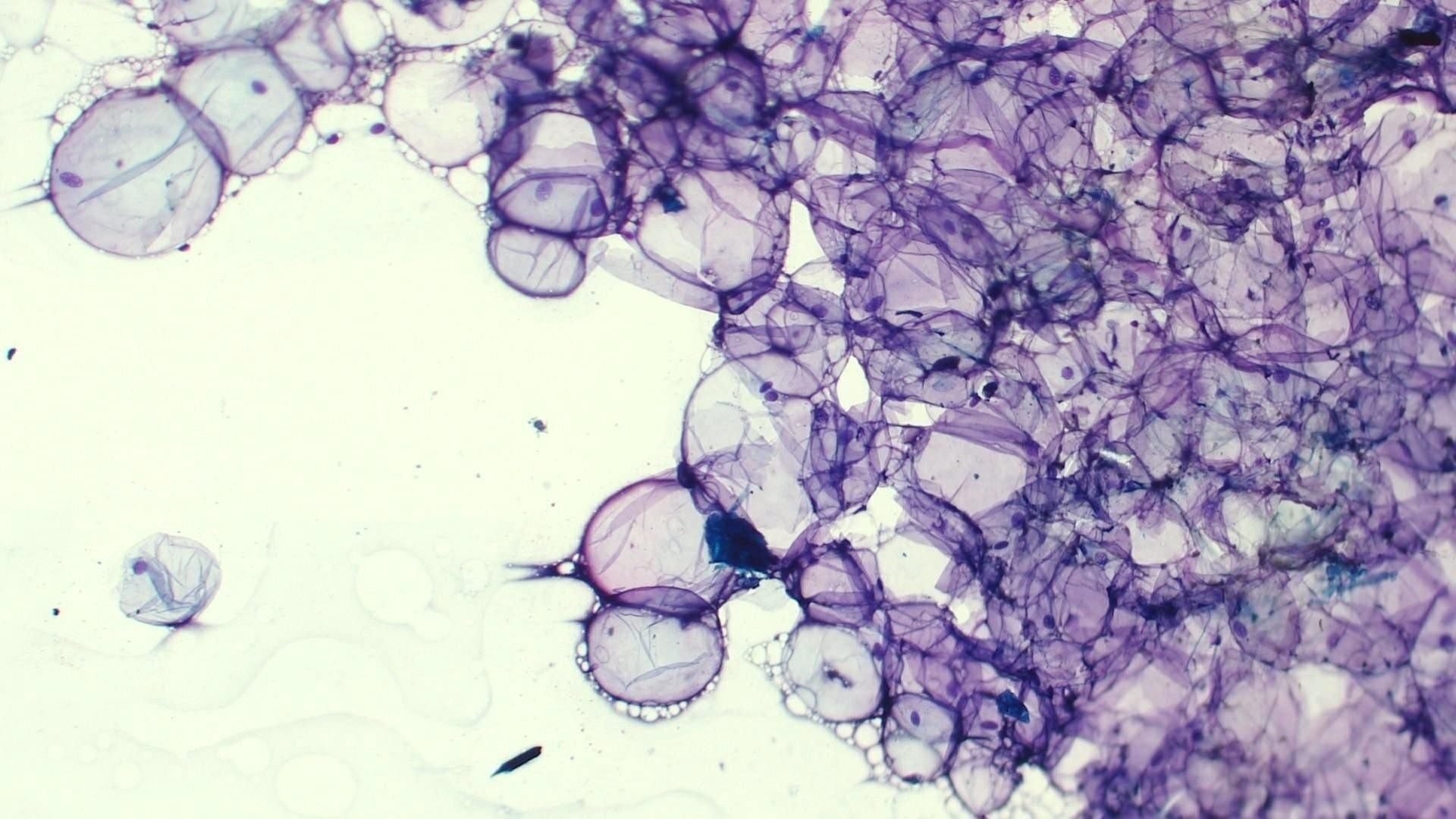 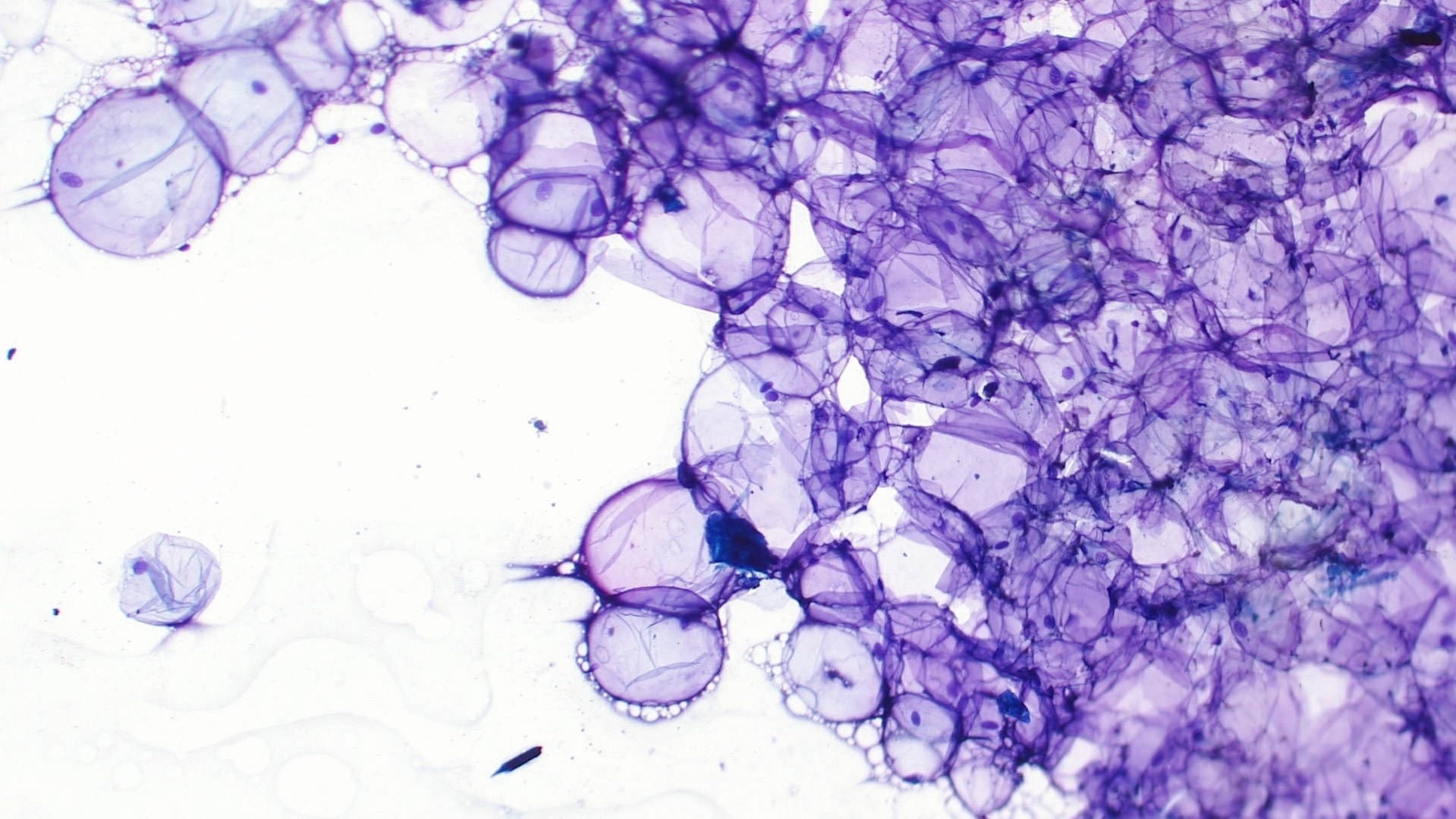